Our safety measures regarding the new coronavirus

History started from this one

The shochu that was manufactured and sold until
the inn was founded is "Kiraku". It is the origin of Ibusuki Syusuien.

1964In October, The guest room was expanded.

8 Japanese-style rooms have been added to 16 rooms.

We have increased the number of halls and wedding halls, and have evolved into an inn that can be used in a variety of ways.

The number of guest rooms is 16 rooms and accommodates 70 people.
The room charge was set at 1,500 to 5,000 yen, and the sand bath charge was 25 yen.
Chirinabe, eel bamboo steamer, and tonkotsu dishes have been favored by customers as specialties.
Valuables bag (left) and chopsticks bag (right) at that time.

Lyrics such as "Ibusuki Kouta" were written on the chopstick bag. 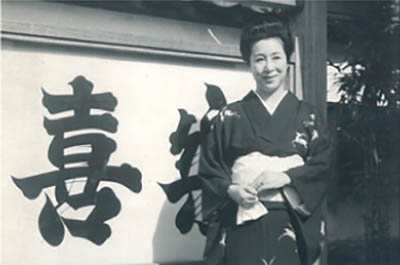 At the entrance of Ryokan Kiraku At the entrance at that time, there was a jar for brewing shochu. 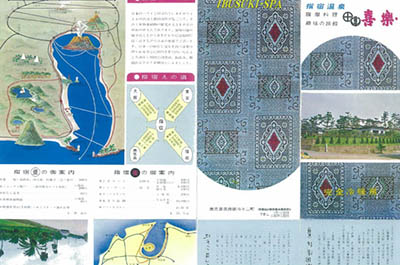 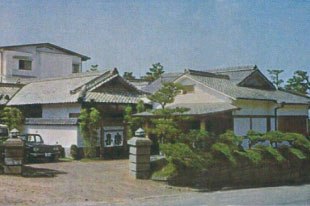 A panoramic view of Ryokan Kiraku 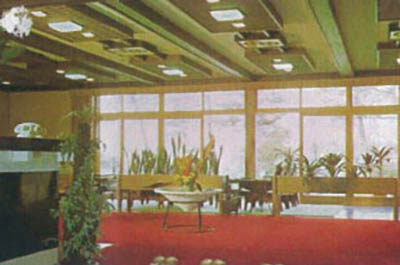 Built a 3-story rebar main building (currently Shimazu building). 18 new Japanese-style rooms have been added, and the name has been changed to "Hotel Syusuien".

Frankie Sakai, a comedy actor representing the Showa era, was a classmate of Tamotsu Yutsudo and an elementary school attached to Kagoshima university, and had an exchange until his later years.

1976In September, it was certified as a government-registered inn.

The models for the Syusuien pamphlet are Tamotsu Yutsudo and his daughter, as well as the maid chief and Nakai at the time.

With the birth of chef Ishii, who spread the "taste" of today's Syusuien, Syusuien has evolved into a new stage.

The new building (currently the Ibusuki building) has been expanded, and 4 Suite rooms, a restaurant, snacks, a large communal bath, and a conference room have been remodeled.

1985In January, received 1st place in the cooking category of the "10th 100 Japanese hotels and ryokans selected by professionals".

For the first time, we won the first place in the cooking category, which comprehensively evaluates "food" such as menus, serving (how to serve / lower), vessels, taste, quality, and quantity.

The Ibusuki building and Shimazu building have been significantly renewed. The following year, the Reimei Building was constructed as a special building, bringing the number of guest rooms to 52.

You can now feel free to use sunamushi onsen, a specialty of Ibusuki.

The guest rooms on the 1st floor of the "Shimazu building" have been renovated, and two private baths, "Yuami-dokoro," and one esthetic salon have been newly established. 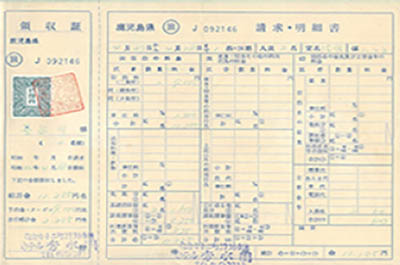 Receipt at that time. Handwritten style that tells the times 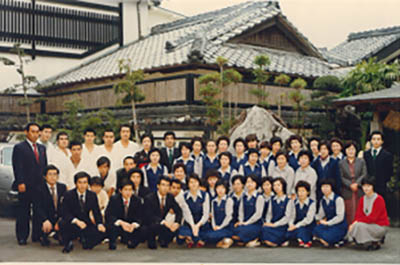 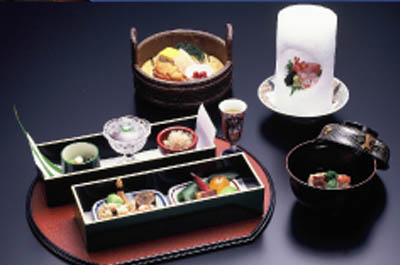 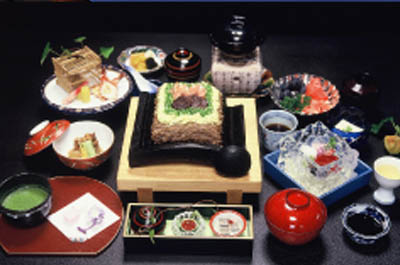 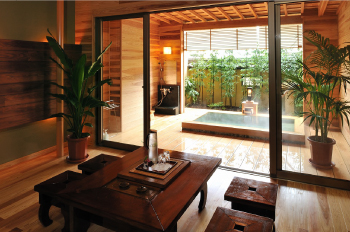 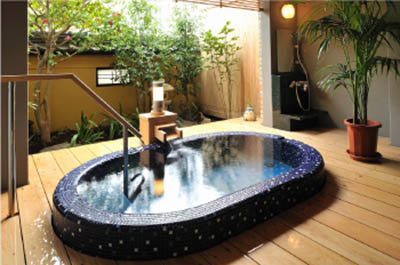 2015In August, renamed to "Ibusuki Syusuien".

We will carefully protect the high quality of the pure Japanese-style inn and take on the challenge of a new stage.

2017He won the 1st place in the cooking category of the "42nd 100 Japanese hotels and ryokans selected by professionals" for 33 consecutive years.

2017In August, 55th anniversary of founding.

To celebrate the 55th anniversary of our founding, we have reprinted 2,000 bottles (4 go) of authentic shochu "Kiraku". (Cooperation: Ibusuki Sake Brewery Co., Ltd.) 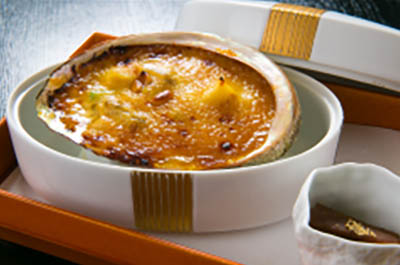